Why Is IBC Essential for Blockchain Developers?

IBC is the Pulse of Cosmos Ecosystem 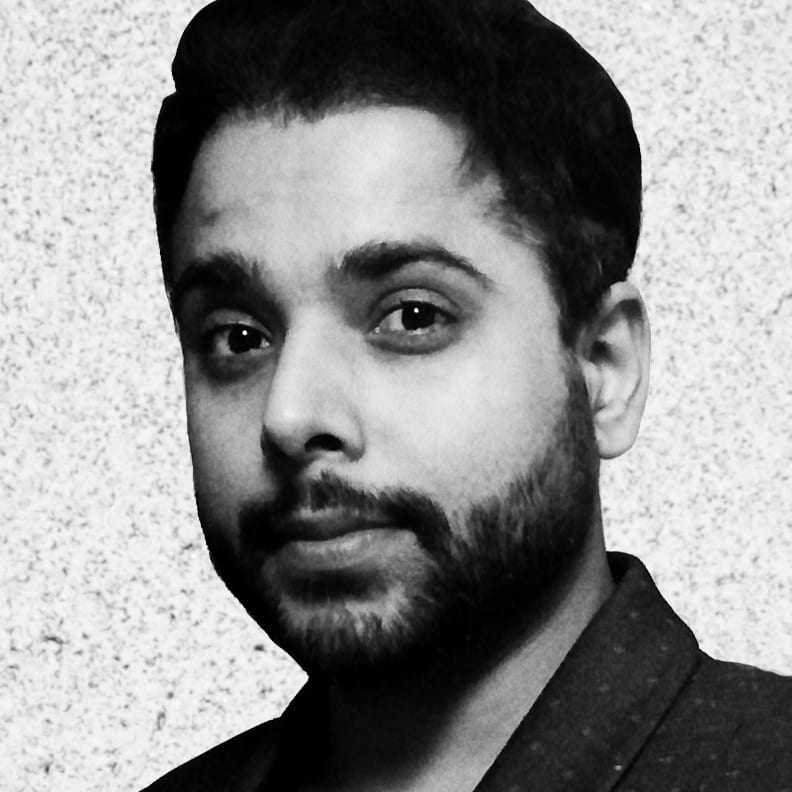 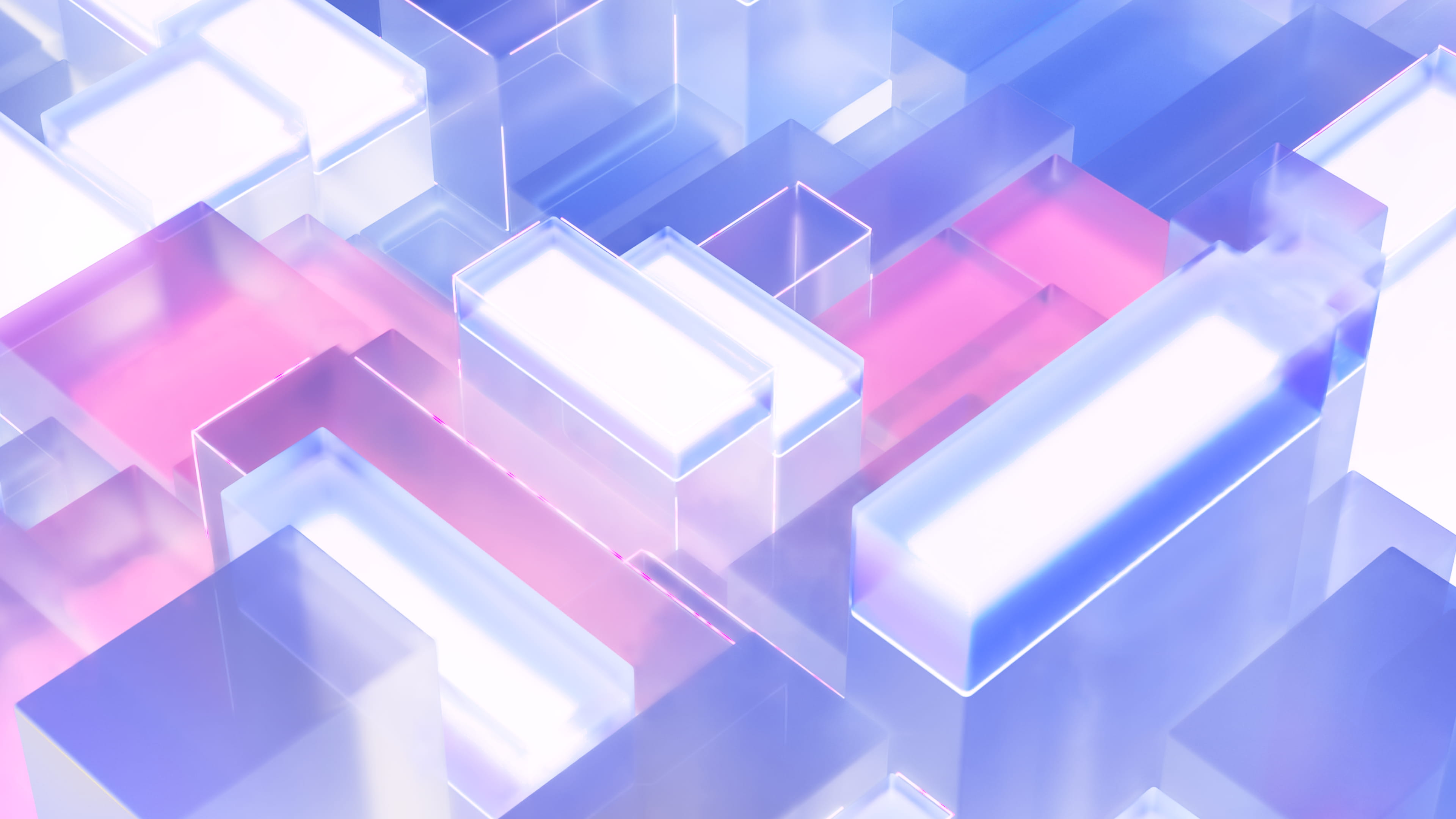 The Cosmos ecosystem is one of the fastest-growing blockchain ecosystems with more than 260 apps and services and over $140 billion of digital assets under management. The primary reason for this rapid growth is the Inter-Blockchain Communication protocol (IBC). IBC allows independent blockchains to connect and flourish, transfer tokens and other data, and enrich their ecosystems through every interaction. In this article, you will learn what IBC is, why IBC is important, and why this interoperability protocol is a game changer for blockchain developers.

Launched in April 2021, IBC is the Cosmos standard for blockchain interoperability. The Cosmos ecosystem has a vision of creating the "Internet of Blockchains," a network of sovereign independent chains that communicate, interact, and exchange assets in a decentralized, trustless environment. One blockchain or multiple blockchains can connect directly and securely by using IBC.

The IBC open-source protocol is designed to transmit messages between independent distributed ledgers, interconnect different blockchains, allow heterogeneous chains to communicate with each other in a trustless manner, and send arbitrary packets of data (including tokens) between blockchains. This communication makes the chains interoperable.

IBC differs from other interoperability protocols as most cross-chain bridges that are created by third parties vary significantly in maturity and security, depending on the protocols they interact with. These differences increase security risks and can result in an inconsistent user experience. With the help of IBC, the data is delivered by using a trustless relayer over a dedicated channel and then authenticated after it reaches the target chain.

Why is IBC such a big deal? In February 2022, less than 10 months after its launch, IBC transfers had already surpassed 11 million.

A World Without IBC 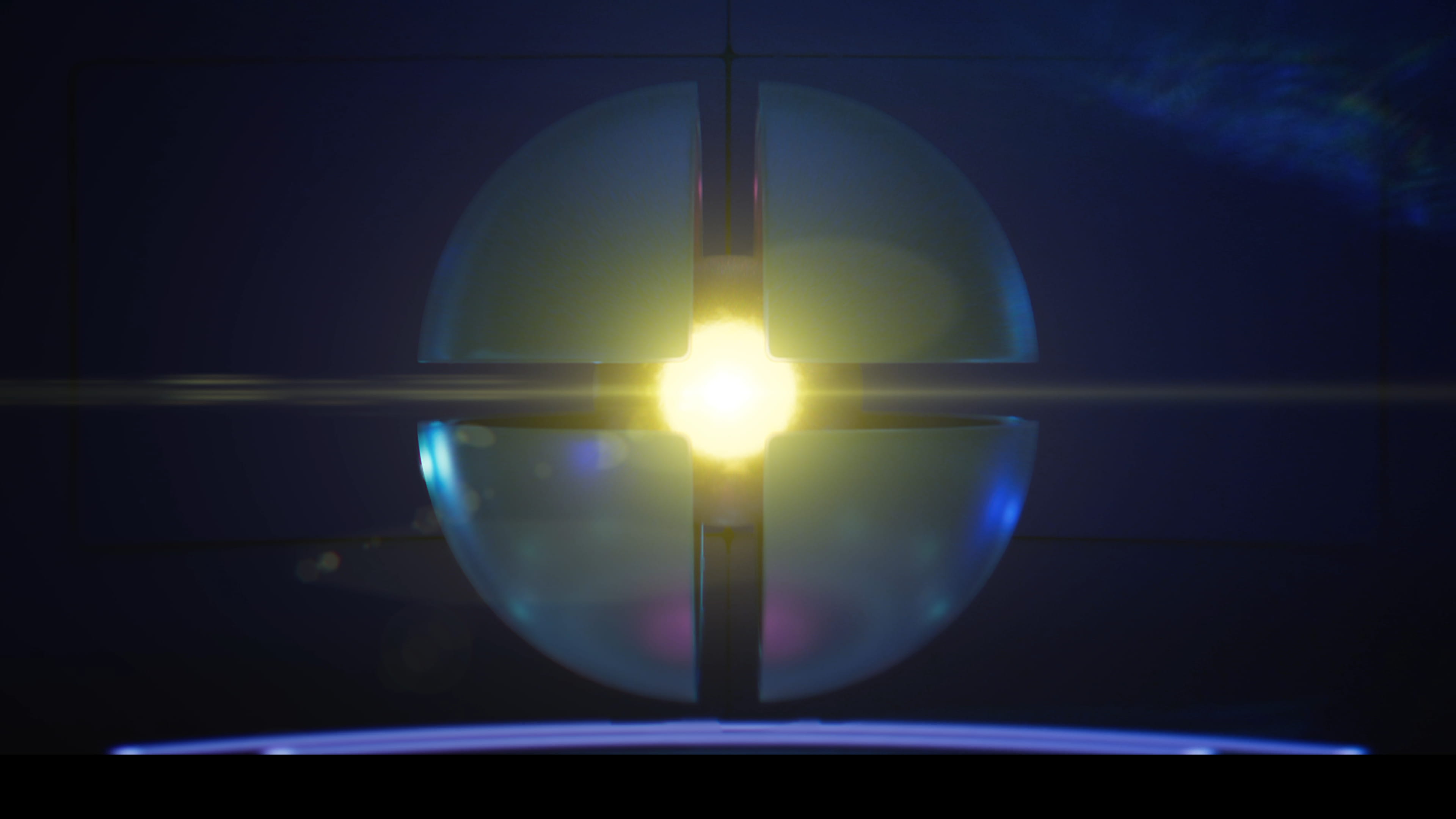 An increase of blockchains with various value propositions, consensus mechanisms, and ideas has occurred since 2009 when the first block was mined on the Bitcoin blockchain. Before IBC, these blockchains existed in closed-ended silos and were unable to communicate with each other. Because traditional blockchains are not interconnected, they are often restricted by scaling issues, very high fees, and prolonged transaction times. The Ethereum network, for example, hit approximately 98% capacity in July 2021.

As decentralized finance (DeFi) applications grow in popularity, the high cost and congestion of the Ethereum network are driving applications to migrate to alternative Layer 1 and Layer 2 solutions such as Solana, Avalanche, or Polygon. However, this exodus to various different Ethereum alternatives leaves the DeFi space heavily fragmented and the interoperability issue remains unresolved.

Being able to transfer tokens and other data frictionlessly and trustlessly between previously unconnected blockchains is vital for the sustainable growth of DeFi and the blockchain industry at large. Traditional blockchains perform various tasks, such as delivering cryptocurrency in the case of Bitcoin and enabling localized application platforms in the case of Ethereum. These blockchains are highly specialized in distinct tasks but remain isolated due to a lack of interoperability. In a world without IBC, a communication mechanism does not exist to allow blockchains to share information trustlessly. Because of this technology gap, the potential user base has been restricted.

IBC Is the Pulse of the Cosmos Ecosystem

These rapidly increasing numbers mean that more networks are joining all the time and these networks rely on IBC. IBC transfer activity between different chains is the pulse of the entire Cosmos ecosystem. A massive 350K transactions per day occur with significant traction among Cosmos decentralized applications. And this is just the beginning.

How Does IBC Work?

Any blockchain that supports IBC can initiate a handshake in a permissionless way to another IBC-enabled blockchain. After a handshake is complete, an IBC communication channel between two chains is created. IBC packets that contain arbitrary data can then start traveling back and forth using relayers. 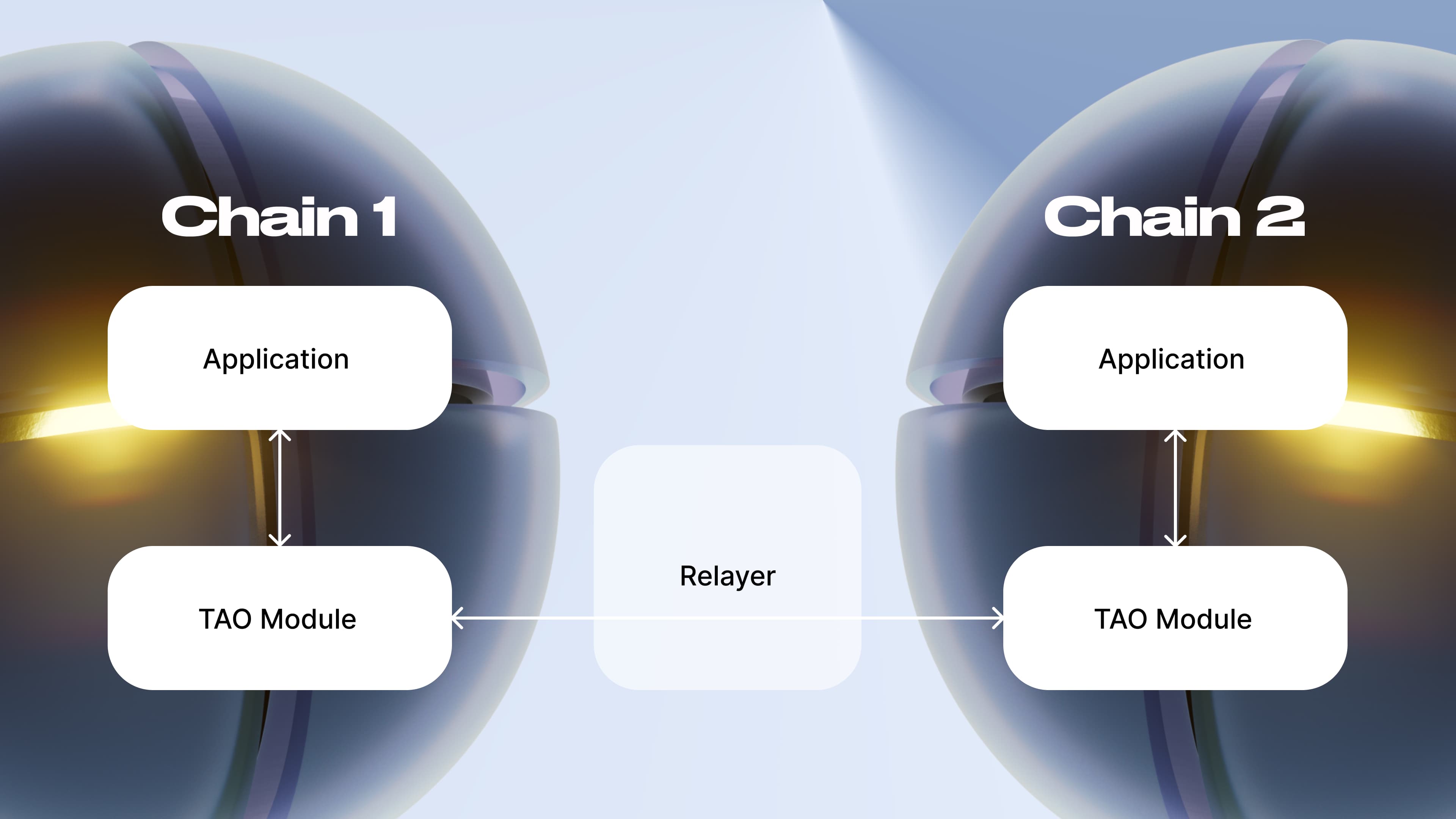 The blockchain logic lives in the application layer and is simpler to build than the IBC/TAO layer. You can follow this step-by-step Inter-Blockchain Communication: Basics tutorial to learn how to build an application-specific blockchain and use IBC to create and send packets between blockchains.

In contrast, the IBC/TAO is a layer for dispatching packets between two blockchains that is reliable, ordered, and authenticated. IBC/TAO layers work like this:

You can see the list of IBC channels on the Map of Zones visual Cosmos network explorer. Each channel has a different set of security assumptions. While IBC is a crucial component and is primarily used by blockchains in the Cosmos ecosystem, any blockchain may connect and interact with other chains using IBC in its standardized form, the Inter-Chain Standard (ICS). Other blockchain ecosystems outside of Cosmos, such as Corda and Polkadot, are also using the IBC protocol as a standard to achieve interoperability.

How Can You Use IBC?

For most developers, the value of IBC is in activities such as trading, staking, and providing liquidity with the tokens of IBC-enabled chains. For users, it is possible to manually perform IBC transfers by using applications such as the Keplr wallet and selecting the channels to move assets between chains. The characteristics of each blockchain determine the costs for completing IBC transactions. Because IBC is still new, transactions are currently very cheap or even completely free.

There are many entry points to IBC learning, such as exploring developer docs and reviewing the IBC codebase. IBC is open source software, so developers can make contributions in the public IBC repository.

Even before IBC was launched, Ignite CLI has been generating IBC code. By default, modules in the chains that are created with Ignite CLI have IBC capability to achieve interoperability, scalability, and a thriving blockchain ecosystem.

Are you ready to start building? See How to Become a Blockchain Developer and check out the step-by-step tutorial to develop your own IBC-enabled blockchain.

The blockchain community and experts understand that the future of blockchain is multichain.

To learn more, you can engage with the Ignite developer community in the following ways: