Your Project Deserves Its Own Blockchain

Ignite is the all-in-one platform to build, launch, and maintain any crypto application on a sovereign and secured blockchain 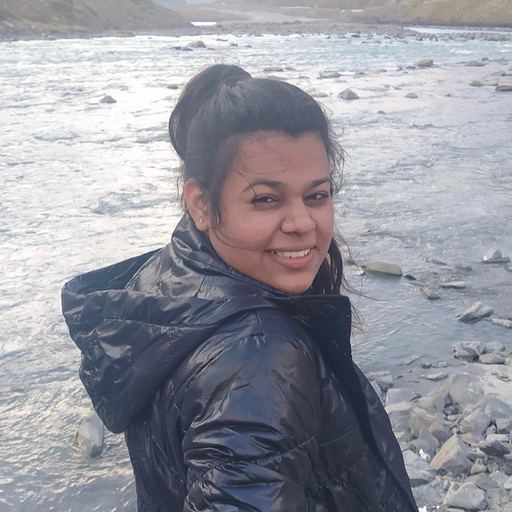 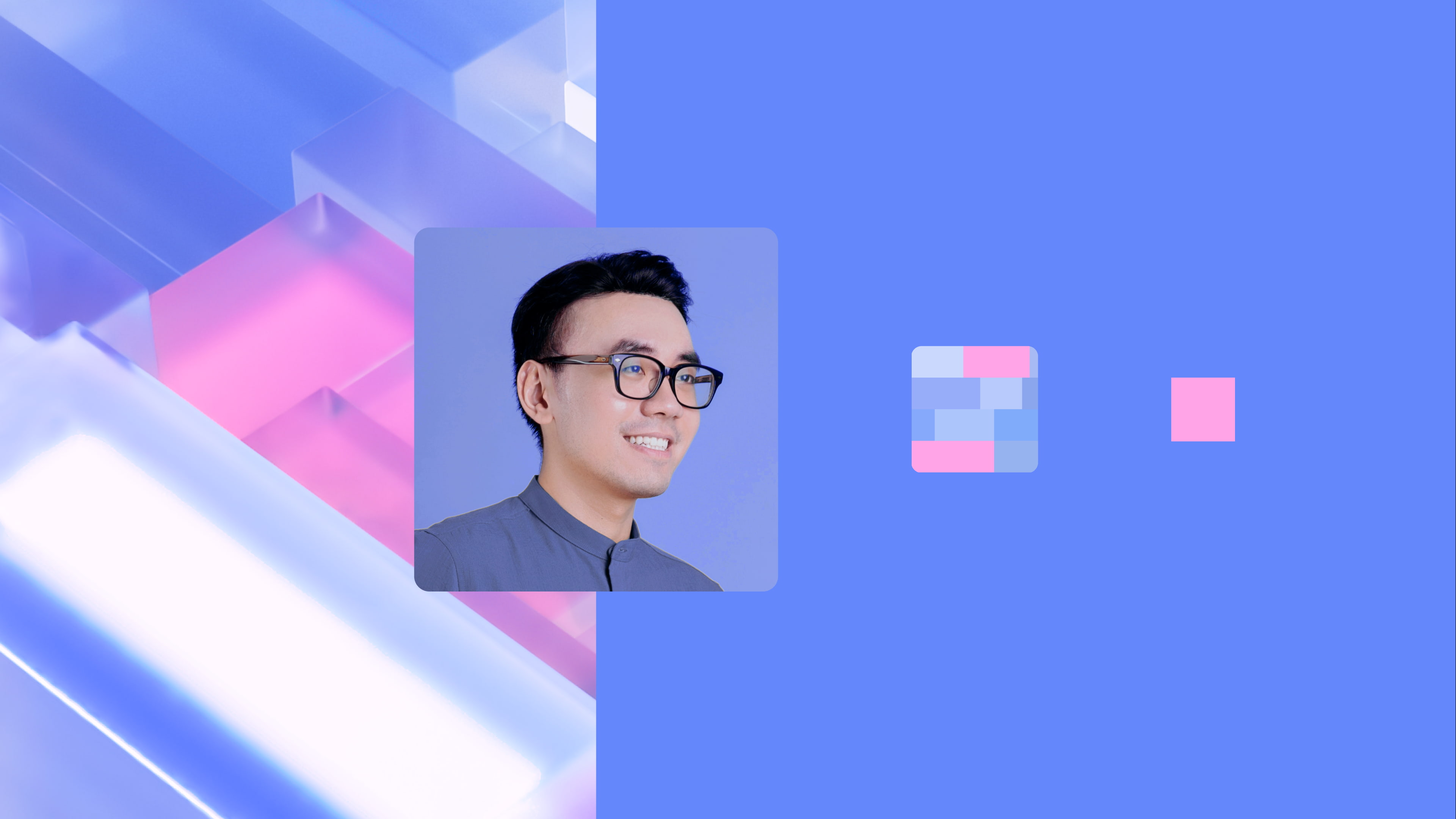 This article helps you understand why your project deserves its own blockchain and how Ignite CLI can help you scale your decentralized app (dApp) or blockchain idea. You’ll learn how Ignite CLI solves the scalability problem, gives control over execution logic and lets you innovate to get the best performance out of a blockchain.

The idea of creating your own sovereign blockchain is an exciting thing for many crypto users. Developers believe that creating their own blockchain is difficult to build because the initial coding is difficult, and then updating and maintaining the code is even harder.

The cryptocurrency industry is growing at a rapid pace with an increasing number of blockchain applications and protocols. Today, many projects, from DeFi to NFTs, gaming to health and insurance, exist as decentralized applications (dApps) based on smart contracts on top of Layer-1 solutions. For example, on Ethereum alone, there are more than 3,700 dApps, including popular projects, such as Chainlink, Brave, OpenSea, and Uniswap. However, building your project on established blockchain platforms is not without its drawbacks. Every blockchain has its own technical tradeoffs, restrictions, and constraints.

In the burgeoning DeFi sector that is increasingly being taken over by whales, traders are often priced out because of high transaction costs. In addition to these inconveniences, dApps are unable to upgrade their projects to scale at their own pace because dApps must wait for the underlying network to upgrade first. In other words, dApps are subject to the governance model of the Layer-1 blockchain they are built on.

All these disadvantages for dApps create a compelling narrative for projects to have their own blockchains. With your own blockchain, you make your own rules, have your own governance, push network upgrades as you need, and scale to accommodate a meaningful number of users.

One of the most robust blockchain frameworks that exists today is Ignite CLI. With Ignite, your dApp users can enjoy high throughput and convenience with low transaction fees. Ignite CLI provides everything you need to easily build, launch, and run any crypto app on its own sovereign blockchain. This framework means you can focus on your business instead of the underlying technology.

Take a closer look at the benefits of having your own blockchain:

The currency price for blockchains like Ethereum depends on demand and activity. Prices keep fluctuating which means the price of gas can be extremely high and transaction costs can vary wildly when the network becomes more crowded than the consensus engine can handle. With your own blockchain, you no longer have to compete for throughput with thousands of other projects. You have full control over the configuration of your chain.

As you develop your own blockchain, you have the flexibility to choose the programming language and the framework. You can tweak code to meet the project's requirements and even when you have selected a framework and consensus engine, you still have the freedom to make adjustments.

As a blockchain developer, you can implement automatic execution of code. For example, in the Cosmos SDK, logic can be automatically triggered at the beginning and the end of each block and you are free to choose the cryptographic library for your application. In contrast, virtual machine blockchains are constrained by what is available in the underlying environment.

Ignite strives to provide a developer tooling experience that allows you to tweak and improve your chain without losing control. Because Ignite CLI is an open source tool, other projects and developers can contribute to it as they build their projects. Ignite CLI is extensible and allows you to add new features and make changes as needed. 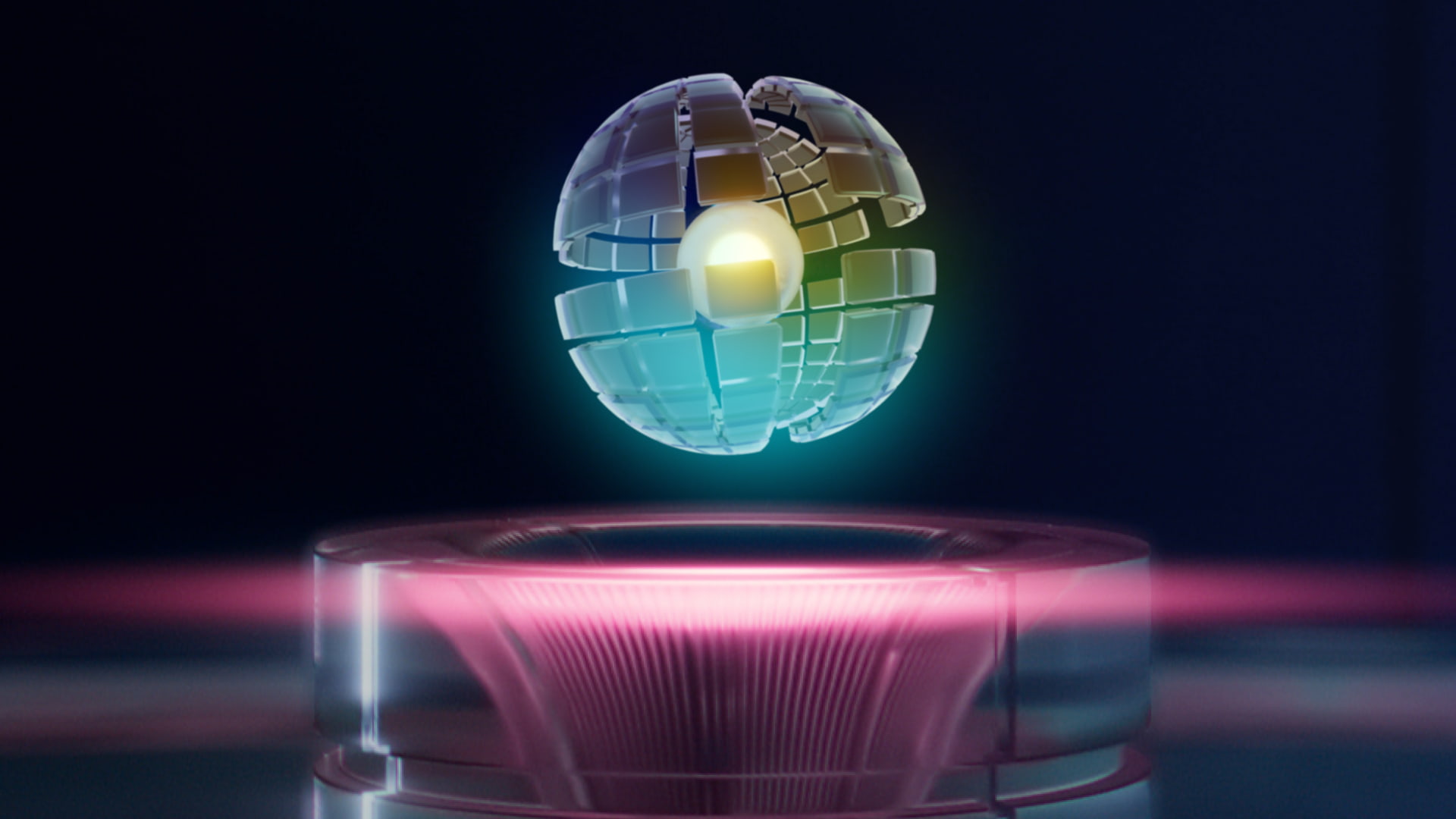 As a developer of application-specific blockchains, you can choose to operate with a novel consensus engine such as Proof-of-Stake (PoS)-based Tendermint BFT. Compared to Proof-of-Work (PoW) consensus mechanisms used by most virtual-machine blockchains today, PoS offers significant gains in throughput and performance.

Even if a virtual-machine blockchain offered application-based sharding that is coupled with an efficient consensus algorithm, performance is still limited by the virtual-machine itself. The real throughput bottleneck is the state machine that requires transactions to be interpreted by a virtual machine that significantly increases the computational complexity of processing the transactions. 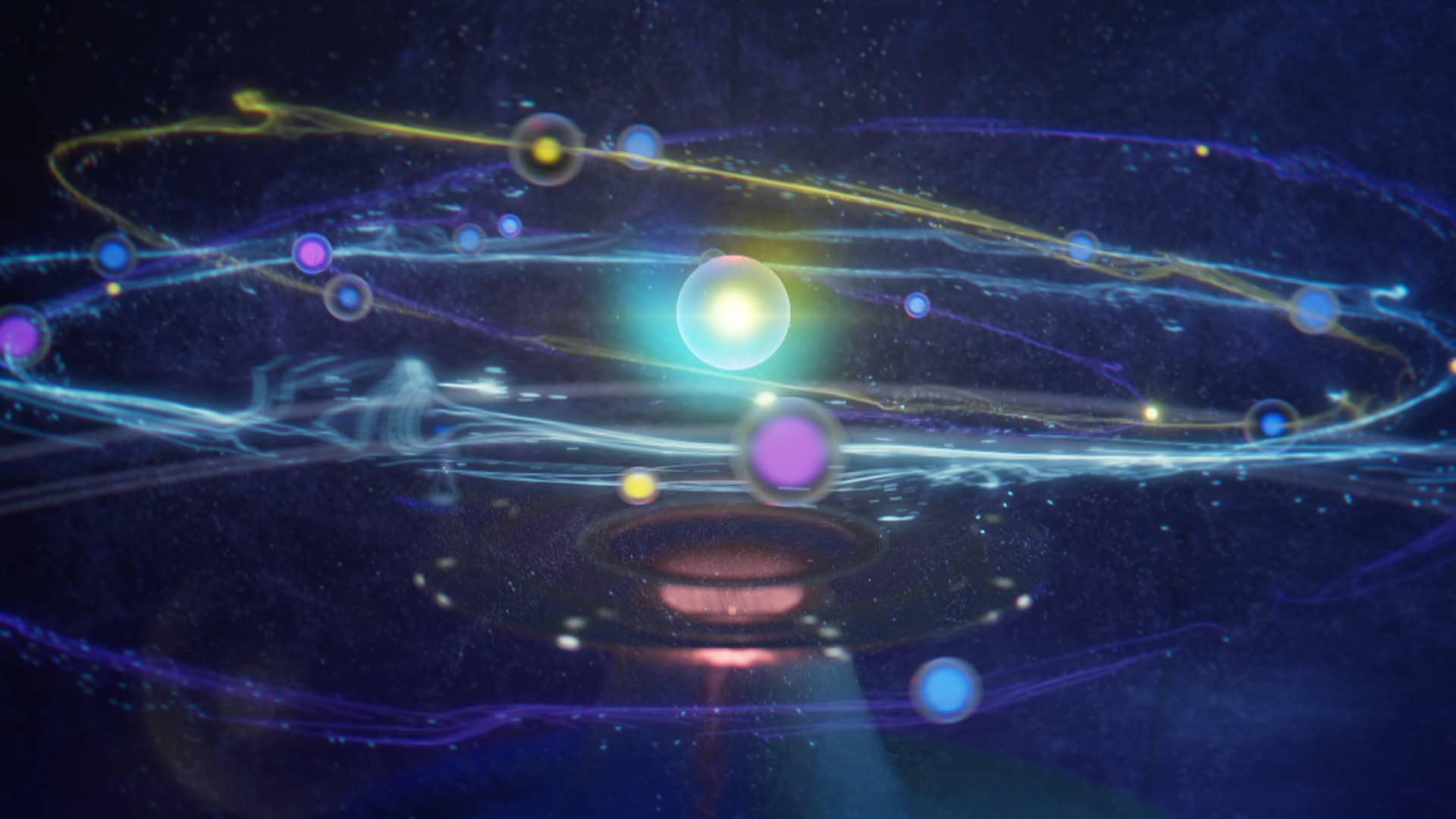 In the blockchain context, scalability is the ability of a network to horizontally scale an interoperable system of blockchains. The Ethereum network reached near-99% capacity in August of this year, which resulted in high transaction fees and slow network times. These issues have consistently dogged Ethereum and the dApps that compete for throughput on it. Many projects, such as Unilogin, have been forced to close their doors because transaction costs exceeded smart contract benefits.

With increasing use cases and activity built on top, the performance of a Layer-1 blockchain leads to scalability issues. With your own blockchain, you have ultimate scalability and can grow your project to support mass adoption.

Building with Ignite CLI makes you a member of a community ecosystem with hundreds of other blockchains you can interact with. With Ignite CLI, the IBC (Inter-Blockchain Communication) protocol is enabled by default in all chains. You enjoy the best developer experience in the industry to fast-forward through complex technical specifications and quickly scaffold and launch your own IBC-enabled blockchain.

IBC is a protocol that allows blockchains to talk to each other and exchange data with any other IBC-enabled blockchain. Blockchains built with Ignite CLI come bundled with IBC module. With IBC enabled, the token you have created on your blockchain can be sent to and received from any other modern blockchain to open up a vast universe of data exchanges.

You can become part of an ever-growing ecosystem of Cosmos SDK blockchains, with bridges to Ethereum, Polkadot, Solana, and other ecosystems. You can also make use of oracles like Band Protocol, DeFi protocols, and smart contract platforms.

Ignite CLI is built on top of Cosmos SDK, the world’s most popular blockchain framework. Cosmos SDK is designed in a way that promotes modular architecture of your blockchain application by encapsulating logic into independent units of code—modules.

Ignite CLI automatically scaffolds your chain to include the modules that your code depends on. “Build your blockchain like Lego blocks,” is a comment often heard from the community. That's exactly what Ignite enables you to do. You can choose to add one or more modules that are battle-tested and provide unique functionality. You can also use Ignite CLI to scaffold your own module.

When you have a compelling use case for your software that must be secure, support a large number of end users, and be open for everyone to use, creating a blockchain with Ignite CLI is the logical choice.

With zero startup costs, you can start implementing your business logic instantly. With the Tendermint BFT consensus engine, Ignite provides a robust protocol that now secures more than $170 billion of digital assets. There is no shortage of innovation and the blockchain space is waiting for you to enter!